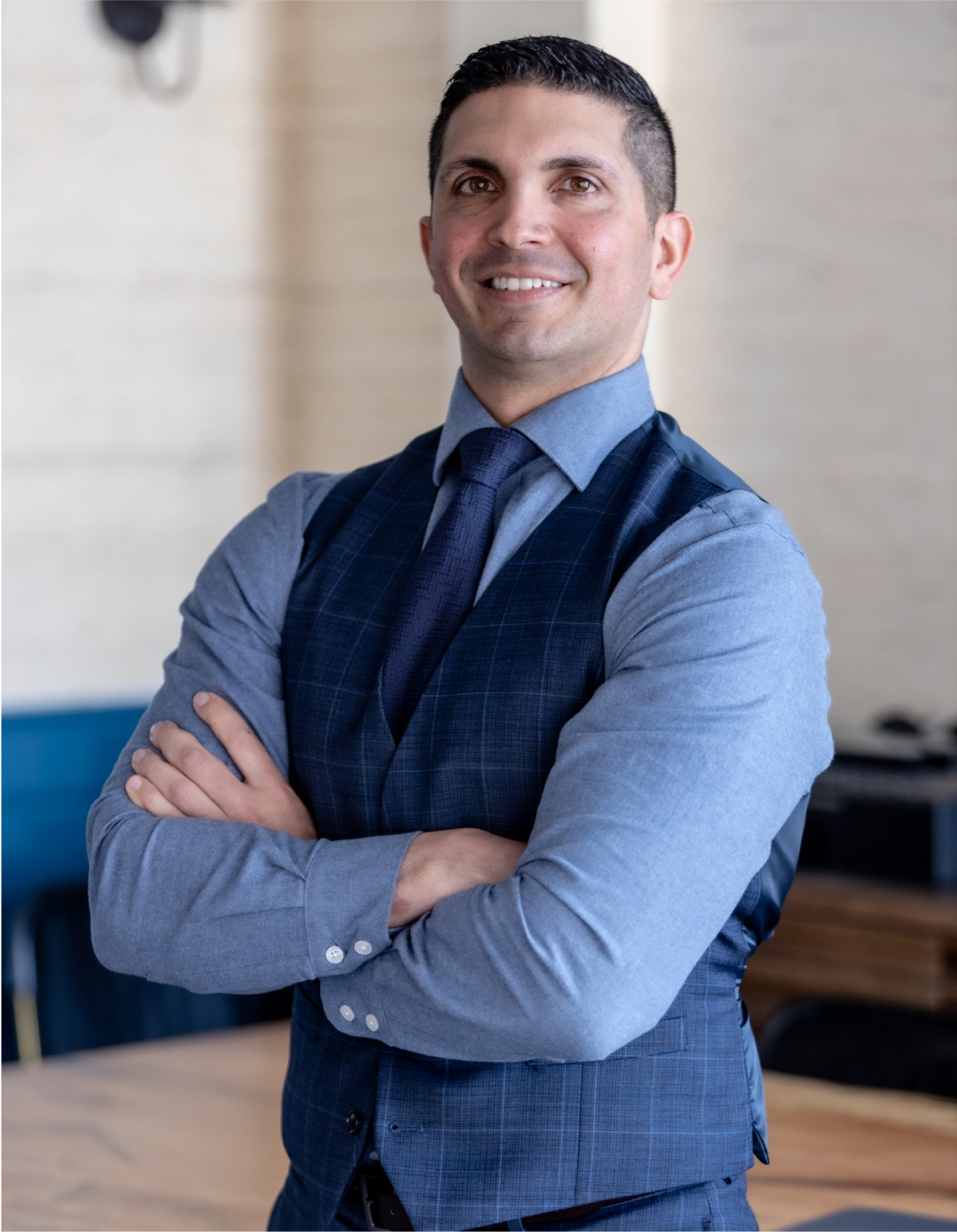 For nearly a decade Mr. Shahabian has honed his skills as a plaintiff’s personal injury trial attorney. His tenacious and zealous representation has resulted in millions of dollars in recoveries on behalf of his clients. Mr. Shahabian litigates each of his cases with the utmost care and dedication – fighting for the best possible result. As a managing partner of Rosner Russo Shahabian PLLC, he works tirelessly to realize his vision of a firm that is not only technologically advanced but that is accessible, transparent, and devoted to its clients.

Mr. Shahabian’s practice focuses primarily on injuries due to: construction accidents; motor vehicle accidents; snow and ice cases; and sidewalk defects. Mr. Shahabian has established a superior reputation for always putting his client’s interests first. He truly considers it a privilege to be able to meet his client’s needs with the results they deserve.

Mr. Shahabian can be reached, at anytime, via email: jshahabian@rrslawyers.com